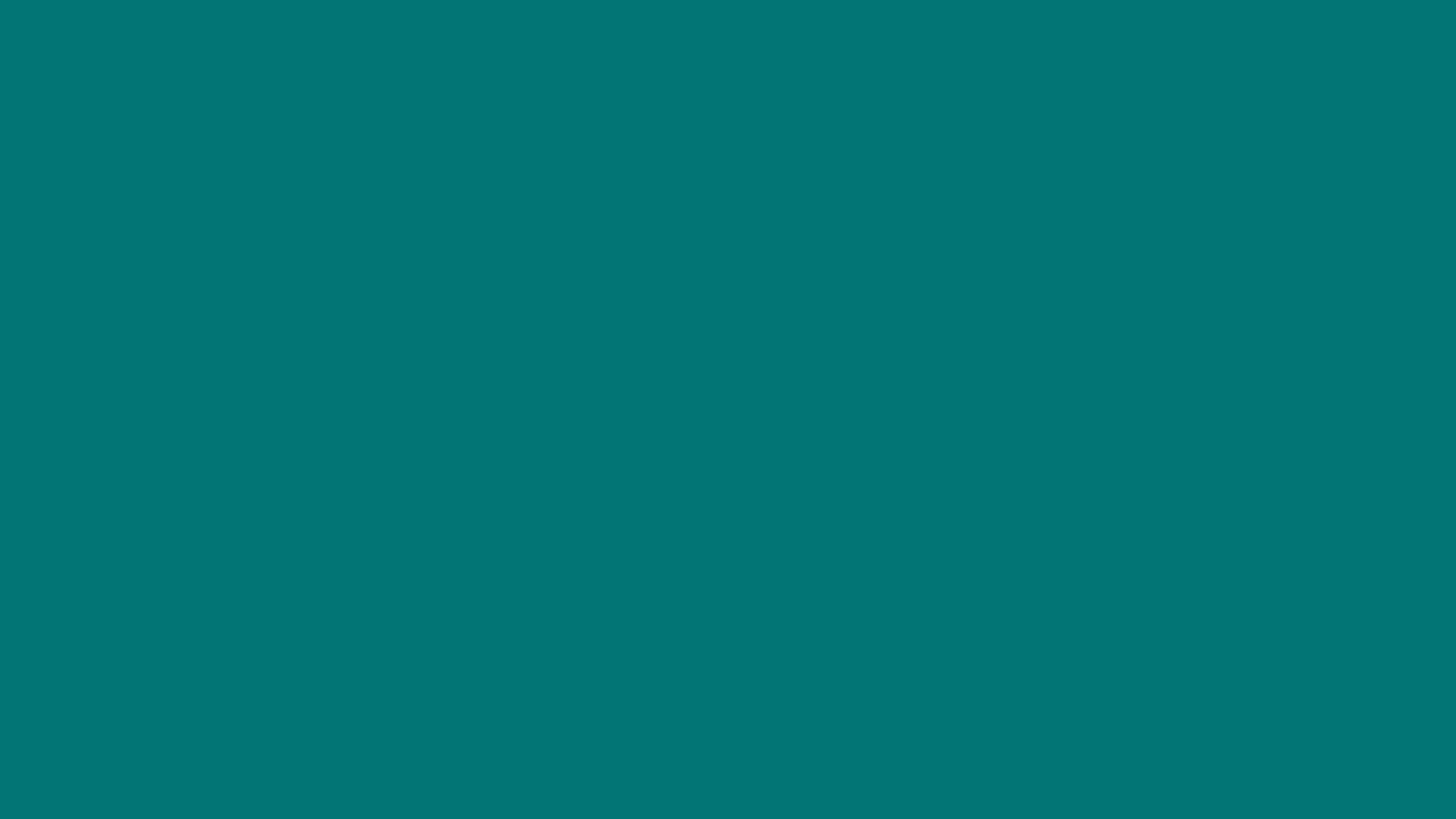 The first annual Yeats College Ski Trip took place in January 2011 and was a wonderful success. The Trip involved an exhausting but action-packed five day trip to the amazing ski resort of Oberstdorf on the German-Austrian border. Four teachers accompanied 30 students on a trip that provided some aching muscles but life-long memories!

Our enthusiastic group arrived in the quaint German village of Sonthofen late on a Thursday night. After a long bus journey on the snow-covered windy roads, we were glad to check in to the lovely four star Allgau Stern Hotel. From then on, every single moment of the trip was filled with laughter and adventure.

Our first morning involved a hearty buffet breakfast and then a short fifteen minute bus journey to the nearby ski-resort of Oberstdorf. On arrival at the resort, we were warmly welcomed by our ski instructors Heidi, Nikki and Derek and promptly kitted out in our ski equipment. The school trip included pre-paid hire of all skis and ski-gear which was organised in advance. We then braved the vertiginous ‘ski gondolo’ which carried us to the dizzy heights of the surrounding mountains. After our ear-popping but scenic trip up on the ski cable car, our group was then split into beginners and intermediate / advanced. Derek accompanied the more experienced skiers up to the higher slopes, while the novices among us waited on the nursery slopes to learn our skiing skills from the ever patient Heidi and Nikki.

The daily ‘Ski School’ lessons ran from 9am to 12 noon and 2pm until 4pm. The lessons were an invaluable and highly enjoyable part of the trip. The beginners among us were patiently shown how to maneuver safely on our skis and use our poles confidently. After Day One, we progressed to learning how to stop (using decisive ‘pizza-slice’ actions!) and turn safely. We also learned how to use the T-bar, the uphill ski-elevator and the ski-lift. Nikki and Heidi both had fun and enthusiastic methods for gradually building up our confidence on the slopes. Meanwhile, the intermediate group of Yeats students and teachers improved their skiing skills under Derek’s watchful eye. With Derek’s support, the more experienced skiers enjoyed mastering the blue and red runs. The group even progressed to the infamous Black Slopes on the afternoon of Day One! Not for the faint-hearted!

Our group reunited for lunch every day in the breathtakingly beautiful Panorama Restaurant on top of the mountain. We travelled up to the higher peak of “Seealpe” by ski gondolo at 12 o clock each afternoon. There we swopped stories of the exhilarating runs and humourous falls we had each had, while grabbing a tasty bite to eat and enjoying the panoramic views of the surrounding mountain peaks!

Apart from the amazing adrenaline rush of skiing down the slopes, we also enjoyed other more light-hearted recreational snow activities such as tobogganing and ski-biking. One afternoon, our entire group screamed with laughter as we hurtled down the mountain on our plastic orange ‘Zipfel-Racers’! The incredible buzz of tobogganing at such high speeds will not be soon forgotten!

Our evening activities back at the hotel in Sonthofen were fun and varied. Our exhaustion after the day’s skiing was easily cured with a hot shower and some delicious dinner. On our first evening in Bavaria, we all went to a local ‘Ice-Disco’. There, we all tried our hand at ice-skating on an enormous rink while a disco ball glittered overhead and hit pop songs blasted out over the sound-system. On the Saturday night of our trip, we enjoyed more chart music and dance-moves back in our hotel’s disco. There were lots of entertainment options at the hotel with a Games Room, pool tables, table-football and various arcade games. There was also a DVD and Wii Room and a ten pin bowling alley. So, boredom was certainly never an option on the trip!

After a whirlwind five days of skiing, tobogganing, ice-skating and overall snow merriment, we returned to Munich Airport for our flight home with some sore limbs but some life long memories. Our funny photos and happy memories will last longer than a few aching muscles!